Origin stories: Fintech and the future of finance

Take a deep dive into fintech’s origin story as we explore etymology, historical context, and the future of financial technology. 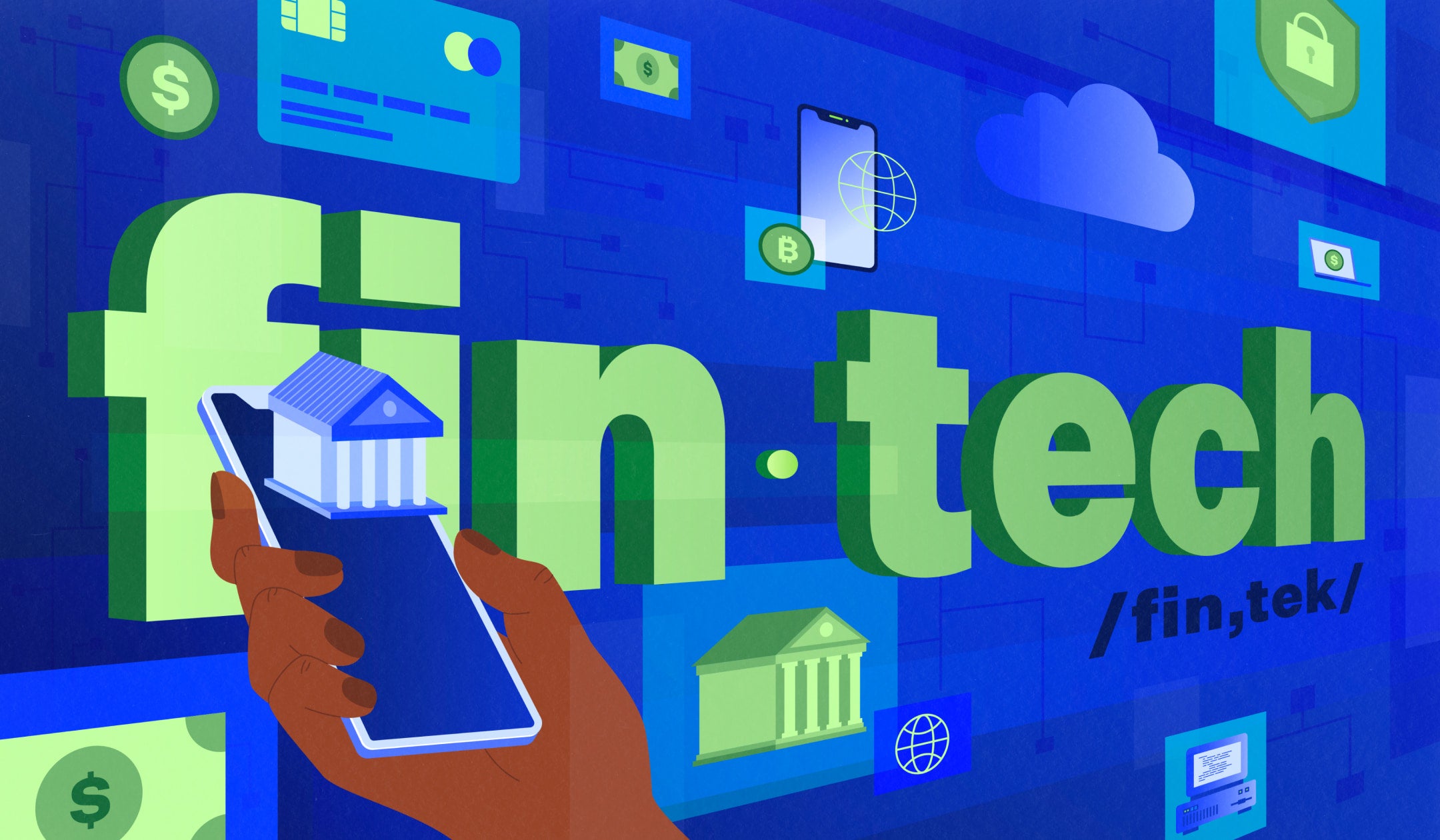 Foundations of finance and technology

Fintech through the ages

The future of fintech

Each year there are an estimated 800-1,000 new words added to English language dictionaries, with 90,000 new additions in the 20th century alone. A large portion of these new words are actually portmanteau — or blended — words.

One such word that has been widely used, particularly within the past three years, is fintech (financial + technology). The word almost seems like it was a product of the COVID-19 pandemic, the result of accelerated digital transformation in the financial services industry. And yet, its first known usage dates back to the 1970s, before officially becoming a word in 2018. Finance and technology each have roots that reach even farther back.

Despite fears of the “fintech revolution,” finance and technology have long enjoyed a symbiotic relationship, with technology facilitating progress in financial services and finance facilitating technological development.

This is fintech’s origin story. Examining the history of both finance and technology — and what that meant for society in a broader context — gives us an intellectual anchor as we consider the impact that fintech could have on the future of banking.

Despite fears of the “fintech revolution,” finance and technology have long enjoyed a symbiotic relationship.

The origins of finance might not inspire as much curiosity as mortgage’s “death pledge,” but it did alter society significantly. The actual concept of finance can be traced back to the Bronze Age, but the word finance, as we know it, didn’t exist until the 15th century. This late Middle English word came from finer, an Old French word meaning ‘to end, settle, or dispute a debt,’ with its Latin root, finis, meaning boundary or end.

During the first industrial revolution, near the end of the 18th century, the key benefits of financial modernization emerged. People started associating finance with monetary resources and managing funds or other assets, the adjective “financial” came into use, and sophisticated financial markets were developing.

18th-century financial disruptions like commercial banks, increased capital gains, and the expansive growth of credit sparked fears over upending traditional, centralized institutions, like private bankers or the Bank of England. But the new, innovative vision of finance was foundational to modern economic and technological life.

In our 21st-century minds, technology is inextricably linked to innovations in computer science and communications. But the technology of today has come a long way from its Ancient Greek origins, with technē meaning “art, craft” and logos meaning “word, speech.” Which, when combined, meant a discourse on both fine and applied arts.

Technology entered the English language in the 1610s, was solely used in reference to applied arts, and remained so until the early 20th century. Its meaning changed during the (second) industrial revolution, becoming more commonly associated with applied sciences than applied arts. And as society became increasingly mechanized, automation anxiety began to emerge.

It wasn’t until the 1930s that our modern concept of technology gained wider usage and understanding. Its definition shifted once again and became an umbrella term for society’s technical knowledge and equipment — before becoming its own abstract entity that would fundamentally alter the way we live, work, and relate to one another.

The new, innovative vision of finance was foundational to modern economic and technological life.

Putting it all together

Technology influences almost every aspect of our lives, and we’ve been living with financial technological advancements in some form or another for well over a century. Yet fintech companies — and even the word itself — can be polarizing, with opinions ranging from “the wave of the future of finance” to “digital disruptors to the status quo.” New century, same fears.

The origins of financial technology — fintech — are a little less clearly defined than each half of its portmanteau. The first known usage of the word is thought to have been in 1971, well before it was considered its own industry. It is generally accepted that there are currently three ages of fintech:

And we’re rapidly entering fintech’s fourth age. Technological developments in cloud infrastructure, data insights, and machine learning — among many others — are the driving forces behind accelerated innovation in the financial services industry.

Fintech for the future

One of the reasons that language changes is because it has to respond to the needs of the people who use it. As new products, experiences, and technologies emerge, we need new words that clearly and efficiently describe them.

Etymology and history show that finance and technology have always been intertwined. Yet it is often posited that financial services providers are facing a big “either/or” decision: investing in innovative financial solutions or investing in the customer experience. But what if you could do both?

We firmly believe that fintech — as in, financial technology itself — can and should be a positive driver of change. If leveraged correctly, the synergy between financial institutions and fintech companies can lead to solutions that would improve the overall financial ecosystem.

By joining forces and taking the best that finance and technology have to offer, fintech companies and financial services institutions are poised to power the future of finance, together.

The history of mortgage

Data through the ages

Blend’s past and future