Watch as Julian Hebron talks disruption in branch banking with Barry May, head of customer success at Blend. 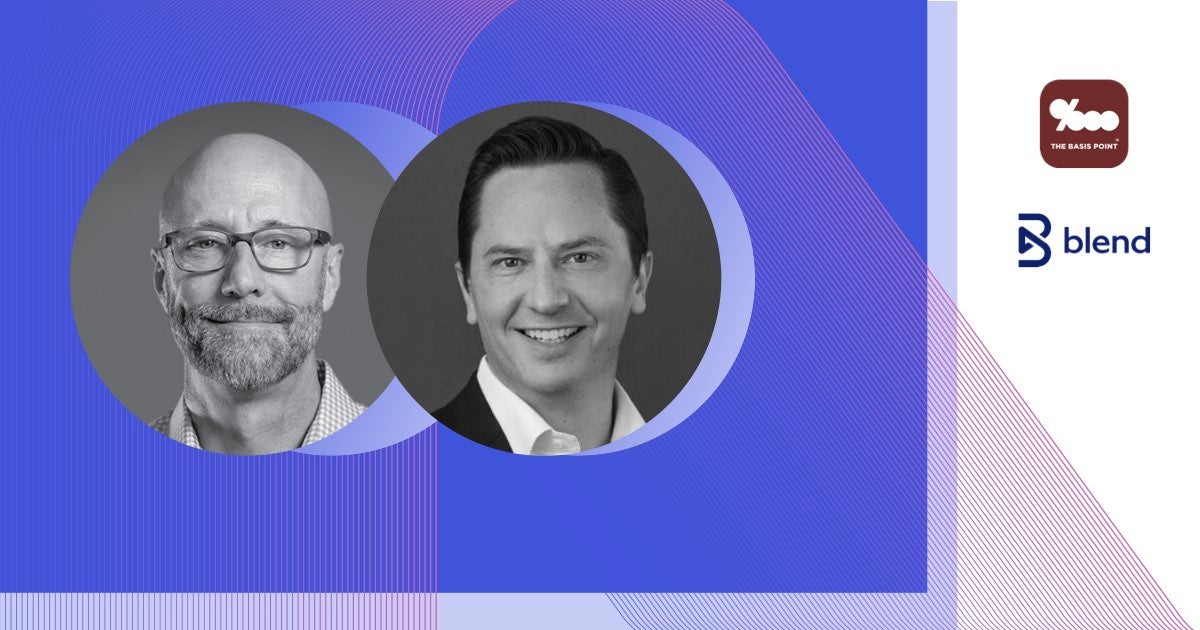 We love conversations that stir the pot, especially about the future of banking. Our Head of Customer Success Barry May talked with Julian Hebron, founder of The Basis Point. The two take a hard look at three commonly held assumptions about disruption in branch banking, and one by one, indicate that the supposed shifts may not be as they seem. Watch the webinar to dive deeper.

Too busy to watch?

Lifetime customer engagement matters more to the bottom line than customer acquisition. Take Netflix and Disney. Netflix has 167.1 million subscribers, averaging about 400,000 new subscriptions every quarter. Impressive figures, but compare that to Disney, which added 28.6 million subscribers in its first quarter of launching Disney Plus. In its 2019 fiscal year Netflix posted $20 billion in revenue, while Disney recorded $69.5 billion for its 2019 fiscal year.

What was the difference? Multiproduct businesses are better positioned to earn higher revenue than single product businesses, according to Hebron. Disney attracts customers for life through their theme parks, merchandise, movies, and more. The same is true for banking, according to Hebron. By offering multiple products and engaging customers for the long haul, incumbents can outpace startups from the revenue front.

In financial services, human connection wins over automation, especially when consumers are making life-changing decisions like buying a home. Startups without a physical presence are struggling to gain market share partly because they haven’t built trust.

Granted, branches are shutting down left and right, and most bankers generally expect branch banking to become less important. Assuming branch banking will disappear makes sense. But the reality is not that simple. Consumers worldwide want to interact with real people — even as technology becomes more advanced. That’s true for 82% of consumers PwC surveyed in the US, 84% in Germany, 76% in Singapore, 74% in Mexico, and in many other countries across the board.

Fintechs realize that universal truth. But for the most part, they can’t do it alone. The strongest path forward may be when technology experts partner with branch experts. This hybrid business model marries digital nativity with human touch.