A force for good: Technology and providing a path toward more inclusive homeownership 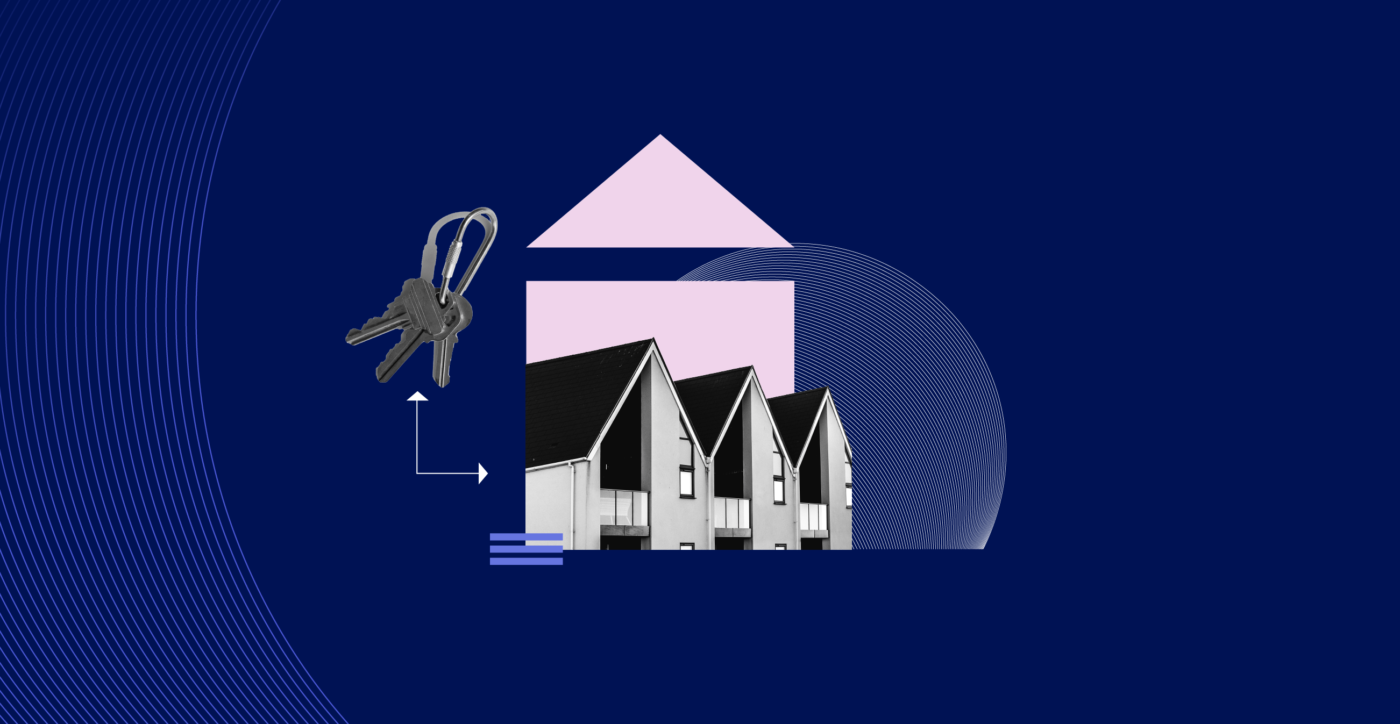 House and home are interesting words. In its purest sense, house refers to a physical structure. Although that can be true for home, it also conveys an inherent sense of belonging. When speaking in transactional terms, we rent houses or even go house hunting when the time is right to buy. Once we’re ready to take that next step and begin the mortgage process, there is a subtle emotional shift and we begin talking about a home.

It’s been said that no one dreams of having a mortgage, but owning a home has been part of the American ideology since Thomas Jefferson’s vision of yeoman farmers as the backbone of the new republic. However, that dream has long excluded a significant portion of the population, and to this day, marginalized communities are less likely to reach the homeownership milestone. As part of Forward, our virtual summit, Blend’s president, Tim Mayopoulos, and Laurie Goodman, co-director of the Urban Institute’s Housing Finance Policy Center, discussed the link between increased technological integration in the financial services industry and how that could be the key to bridging the gap between dream and home. The past and present state of affairs

Income and wealth are two of the most important factors in determining a family’s level of prosperity or financial security. While the income disparities between white households and Black and non-Hispanic households are large, the wealth gap is even larger — with a median Black family having just 12.7 percent of the wealth of a median white family. People of color have historically had difficulty accessing one of the most important tools for building wealth: homeownership. There are multiple systemic practices that have contributed to this imbalance: redlining, displacement, gentrification, and credit scoring to name a few.

This last factor, credit scoring, has been in practice for over 60 years and has had a lasting impact on the racial wealth gap — largely due to low FICO scores, sparse transactions records, or even credit invisibility. The current credit-worthiness model, combined with increasingly tighter credit, higher standards for down payments, and legacy discriminatory housing policies, contributes to a system of inequity — a system that is ripe for change.

The crux of the matter

During the Forward panel discussion, Laurie Goodman explains three variables that are traditionally used to determine access to mortgage credit: loan-to-value ratio, debt-to-income ratio, and credit scores. One of the fastest ways borrowers can lower their loan-to-volume ratio is by having a larger down payment. While borrowing that money has long been an option for borrowers from affluent families, buyers of color disproportionately come from families who are unable to offer that kind of financial assistance. Although there are thousands of down payment assistance programs that providers offer, navigating the system with limited knowledge can be daunting. Using technology to find the best program can help a borrower leverage that assistance to its full extent.

On the debt-to-income front, what should be a straightforward process often meets roadblocks. This is especially true if the applicant is a gig worker, which is both heavily discounted in the decision-making process and disproportionately affects people of color. Gig work income verification is more time-consuming for both the borrower and lender, and it typically requires more documentation than traditional W-2 employees.

The same problem arises with credit scores. Credit bureaus typically haven’t had data for on-time rental or utility payments. Fannie Mae just announced that positive rental payment history will now be factored into their mortgage decisioning process. Up until now, if a potential borrower had consistently paid their rent, but either had never opened a credit card or had a lower credit score, their loan viability could be deemed inadequate — often resulting in higher interest rates or denied mortgage credit. Investing in technological platforms that harness the power of consumer-contributed data can also help lenders analyze complex financial documents, such as bank statements, which ultimately allows them to look at income more holistically.

Since it first emerged at the turn of the 20th century, generation after generation has aspired to achieve the American Dream: prosperity, upward social mobility, and enough success to lead a secure and comfortable life — buying a house and making it a home has been a key component of that vision. Yet, systemic racism and exclusionary practices have largely left that dream unrealized for Black and Hispanic populations.

Blend has taken note, and we’re taking action, too. For the past year we’ve been exploring what an equitable ecosystem could look like and how our leaders and employees can act to spark concrete change throughout our communities. The result of that conversation is Blend Impact: actionable commitment to increasing access and equity in housing and financial services.

Disruptive technology has been shaking up industries across the board — and the mortgage industry is not immune. Not only is technology’s role in bringing fairer practices to the mortgage loan process possible, it’s critical to providing a more accessible gateway to the American homeownership dream.